What are test libraries?

Test libraries are developed by MT2. These are test scenarios to upload into emulator solutions. Most of the tests are coming from our active participation at the Broadband Forum and our relationship with customers.

MT2 is actively participating to create, write and make contributions to the Fiber Access Network group. These tests are translated to scripts libraries written in Javascript and work on MT2 solutions. Scripting is available on OLT emulators, ONU emulators but also on Analyzers solutions to automate diagnosis.

The BBF.247 test library is an ONU conformance test-plan with a focus on ONU configuration (OMCI) and QoS (Quality of Service). It aims to ensure ONUs maturity and compliance to the market and operators requirements. This type of test library paves the way to integration and interoperability.

Created in 2013, the BBF.247 program has certified more than 100 different G-PON and more than 25 XGS-PON ONUs. In June 2020, The Broadband Forum announced the new BBF.247 issue 4 which has expanded its coverage to include XGS-PON ONUs and requirements from the TR-280. 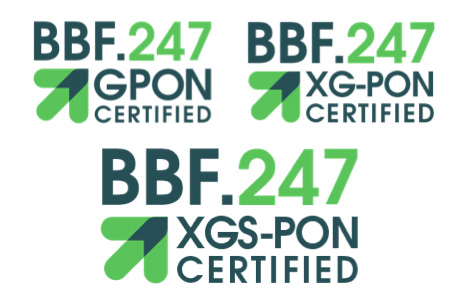 Broadband Forum wrote about the BBF.247

"It tests conformance to TR-156 using OMCI as defined in the ITU G.988, which are the most critical standards to interoperable implementations. The tests include verification of conformance regarding G-PON, XG-PON, and XGS-PON equipment functionality and the implementation of the OMCI."

MT2 solutions are used to perform the certification

To sum up BBF.247 certification and MT2’s role in this one in a few words:

Read the press release about the latest BBF.247 issue 4 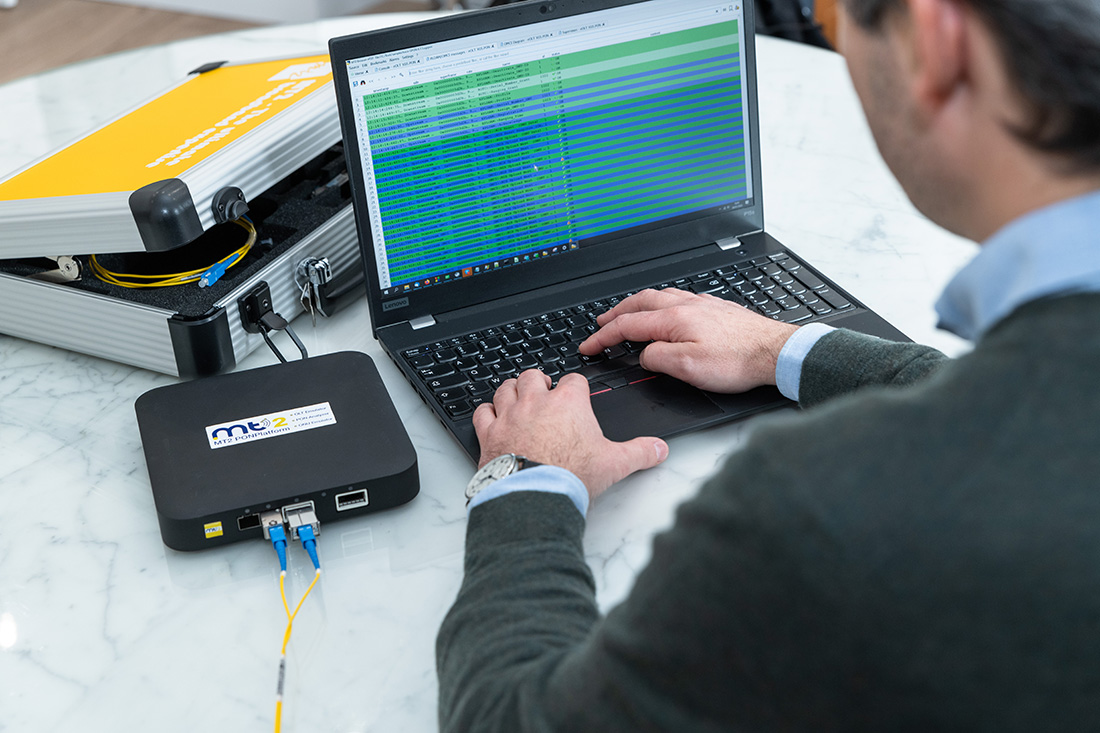 The TR-309 is a series of tests addressing the Physical Media Dependent (PMD) sub-layer and the Transmission Convergence (TC) sub-layer to be executed between one OLT and one or more ONUs. It is complementary to the TR-255 and BBF.247 test program, which focus on higher level interoperability and compliance such as OMCI and services.

MT2 TR-309 test scripts propose an implementation of the BBF TR-309 test plan using MT2 eOLT as the OLT. As such, it focuses on testing the ONUs and verifying that it can handle all the situations described by the document.

The TR-255 G-PON Interoperability test plan is a technical report document produced by the Broadband Forum. It is publicly available on this link.

This test library defines a series of tests that may be used to verify the interoperability of an OLT and ONU pairing according to the functional requirements of BBF TR-156 and ITU-T G.988.
To implement configuration under test, it is intended these test cases be used with:

Based on Broadband Forum document, MT2 has developed the full TR-255 tests library. It has been designed to prepare ONUs for TR-255 interoperability testing using the MT2 OLT emulator as a reference. It may also be extended to support specific target OLTs. The TR-255 can also be used with MT2 Analyzer to perform traffic verification between real OLT and real ONUs.

Here are the key features of the TR.255 test library:

What is the refurbishing test library?

The MT2 team developed a unique refurbishing ONU test library designed by service providers. In other words, one of the key features of this library is that it’s coming from service providers’ requirements.

What are the key advantages of using MT2 test libraries?

There are several advantages when using MT2 test libraries. In fact, our test libraries are used by service providers and vendors all around the world. Our solution handles multiple test libraries in only one hardware and gives you comprehensive test results displayed in real time.

Using our test library, you can finally take advantage of the official BBF.247 test suite that is used by certification bodies. Moreover, MT2 provides the source code of the test libraries and it can be fully modified. You can have the tests that fit perfectly your needs.

MT2 is an active member of the Broadband Forum. Access to our experts, who have more than 10 years of experience in PON testing and interoperability.

An idea, a suggestion or a comment about our test solutions? Please submit your comment to us and we will ensure to reply to your query. 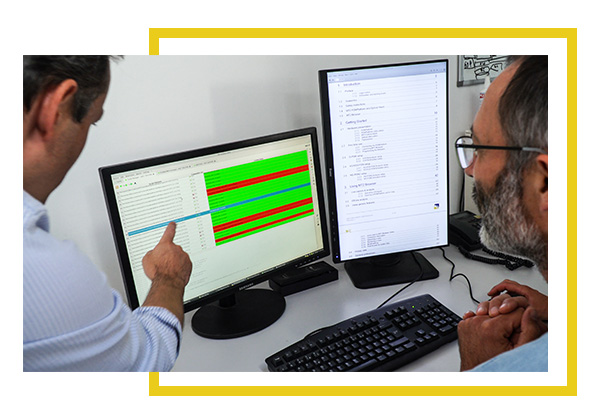 Contact us
We use cookies on our website to give you the most relevant experience by remembering your preferences and repeat visits. By clicking “Accept”, you consent to the use of ALL the cookies.
Do not sell my personal information.
Cookie SettingsAccept
Manage consent

This website uses cookies to improve your experience while you navigate through the website. Out of these, the cookies that are categorized as necessary are stored on your browser as they are essential for the working of basic functionalities of the website. We also use third-party cookies that help us analyze and understand how you use this website. These cookies will be stored in your browser only with your consent. You also have the option to opt-out of these cookies. But opting out of some of these cookies may affect your browsing experience.
Necessary Toujours activé
Necessary cookies are absolutely essential for the website to function properly. These cookies ensure basic functionalities and security features of the website, anonymously.
Functional
Functional cookies help to perform certain functionalities like sharing the content of the website on social media platforms, collect feedbacks, and other third-party features.
Performance
Performance cookies are used to understand and analyze the key performance indexes of the website which helps in delivering a better user experience for the visitors.
Analytics
Analytical cookies are used to understand how visitors interact with the website. These cookies help provide information on metrics the number of visitors, bounce rate, traffic source, etc.
Enregistrer & appliquer
Propulsé par